Shocking statements of a Rabbi against “Christian vampires”

Israel: Catholic Bishops react to shocking statements of a Rabbi against “Christian vampires” 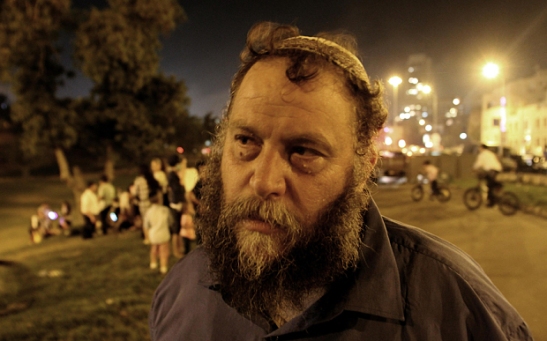 Jerusalem (Agenzia Fides) – The Assembly of Catholic Ordinary Bishops of the Holy Land has learned “with dismay” and immediately condemned the recent anti-Christian statements disseminated by Rabbi Benzi Gopstein, in the days in which the fiftieth anniversary of the Nostra Aetate conciliar declaration was being celebrated, which opened a new phase of relations between Jews and the Catholic Church.

In recent days, the Rabbi, known for his extremist positions and leader of the Lehava movement, born to oppose marriages between Jews and non-Jews, published his proposal on a website to ban Christian holidays and expel Christians from Israel, “before these vampires” wrote Gopstein, “drink our blood”. In his speech, the rabbi accused the Christians of wanting to proselytize in the Jewish state.

In a statement, released by the official channels of the Latin Patriarchate of Jerusalem, the Assembly of Catholic Ordinary Bishops of the Holy Land condemns the “irresponsible words expressed by Rabbi Gopstein”, calling it “an outrage to dialogue”. The Catholic Bishops, who on other occasions had denounced threatening provocations of the extremist rabbi, appeal to the Israeli authorities, noting that similar words “represent a real threat to the peaceful coexistence in the Country”, before which we must “take the necessary measures in the interest of all citizens”.

In the past, Rabbi Gopstein had justified the attacks and the burning of churches and mosques in the Jewish State as legitimate attempts to purge the land of Israel by idolatrous cults. (GV) (Agenzia Fides 23/12/2015)